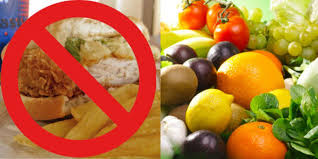 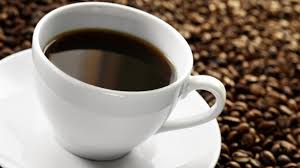 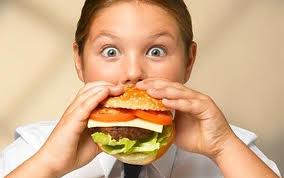 As an adult you know that you feel much better when you eat healthier.  Think about it, how do you feel after you munch out at McDonalds or Burger King vs. having a home cooked meal of grilled skinless chicken breast, steamed veggies, and a whole wheat roll with a dab of butter.  Hopefully everyone said they feel much better after a home cooked meal in comparison to McDonalds or Burger King.  Or what about a nice crisp apple vs. a bag of sour and cream chips?  Hmm…
All those high energy, healthy foods we have been discussing really are key, aren’t they?!  But who else is your diet affecting?  Ever think about how your diet is affecting your unborn or young children? 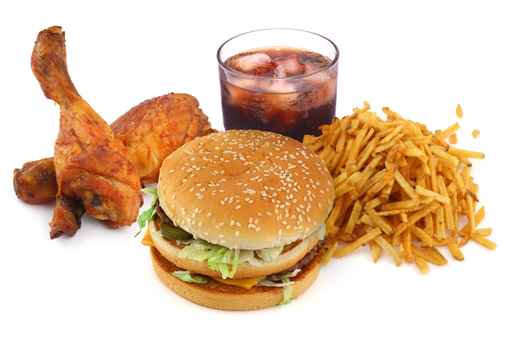 A new study from Deakin University in Australia suggests that children who are exposed to “junk food” have an increased risk of developing mental health problems.  This includes when a child is still in the womb as well as a child’s first few years of life.

Researchers of the study found that those who consume a high quantity of unhealthy foods during pregnancy and provide an unhealthy diet to their children during the first few years of life increase a children’s risk.  Risk to what you ask?  Children exposed to an unhealthy diet early in life have been linked to having higher emotional and behavioral problems such as anxiety and/or depression.  If you are a parent, you know that your children look up to you as a role model.  This includes their food choices as well.  If you tell your child that they are not allowed to have cookies or cake but then they see you sneaking these foods, they will think it is okay.  Why do you think it is so important during the first few years of childhood?  Once a child reaches the age of nine or ten it will be more difficult to try and change their habits when it comes to eating.

When counseling young children, many parents comment “well I don’t let him/her have that anyways because it makes him/her hyper.”  Did you know that it is a myth that one becomes hyper from eating too much sugar?  What a dirty little trick parents play on their children. J But, if you didn’t know, now you do.  However, too much sugar can lead to it being stored as fat and possibly diabetes.  Most kids run around enough that a treat aka “junk food” every now and then won’t necessarily hurt them so don’t be ‘that mom or dad’.

What do I consider “junk food” anything that is package or pre-made that has a low nutritional value.  This means things that are high in fat, sugar, salt, and calories.  Don’t get me wrong some of these things are delicious, but only every once in a while.  I like to think of them as special occasion treats! This means a few times a year, just because you got an A on a paper doesn’t mean it’s a special occasion.  Okay, maybe but treat yourself with something other than junk food.  Now, you are more than welcome to make homemade items and “health” them up like I do!  No one ever said you couldn’t eat healthy junk food!